The title says it all; “a Positive Mindset Leads to Better Results” Christopher Wirth host of the Top 50 Podcast “No Quit Living” brings his message of perseverance, self-improvement, and positive change along with a discussion of his new book  ” The Positivity Tribe” to this episode.

Shownotes Subscribe to the show on Apple Podcasts, Spotify, and Google Podcasts.

His new book focuses on “the power of positivity one person at a time” and the impact it has on the individual and the world as a whole. The book is available for pre-order at the positivitytribe.com and also can be found at  Amazon, Barnes, and Noble, along with a variety of other book retailers.

Want to learn more about Chris visit him at
https://thepositivitytribe.com
https://noquitliving.com

Prefer a Video to help with your positive mindset? We’ve got you covered!

Why a book on Positivity during such a trying time.

. While working on another book prior to the start of the pandemic the barrage of negativity, fear, and blame that was everywhere led to a series of conversations. The talks with his friends led to the creation of the Positivity Tribe and the book is a fable similar to Jon Gordon’s type of books. It is based on a true story from Chris’ company. A positive mindset is not just a “nice thing”. It’s an advantage.

Designed with an audience ranging from Kids to Adults the intention is to create a better world. Chris believes In our country we are still in very difficult times. The new normal is months, if not years away. Now more than ever the nation needs a positive mindset and attitude to recover and begin moving forward again.

From May to July of 2019 the idea to share a positive mindset started simply. Chris and a few friends took a few stacks of simple white notepaper they had, added different positive thoughts and quotes to them. Then they began putting what at first glance might have been mistaken for a parking ticket in the area them on car windshields throughout New York and Conciccut.

The idea of spreading a positive mindset really took off after Chris and his friends began putting copies of the positivity notes on Instagram. Eventually, they added a few tags that led to a nice following. A following that led others to reach out that wanting to be part of spreading a positive message.  What started as grassroots grew. Today over 10,000 positivity notes in 35 states have been distributed.

Even Fred Quartlebaum from the University of Kansas Basketball got involved. He created a “positivity pole” bordering the corners of two streets. It’s gained the attention not only of people passing by but local papers and TV stations.  It seems people are naturally drawn to positive messages and often ask when the next one will be posted 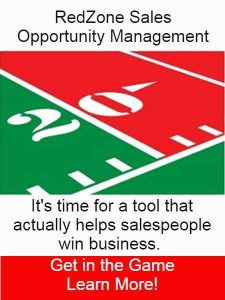 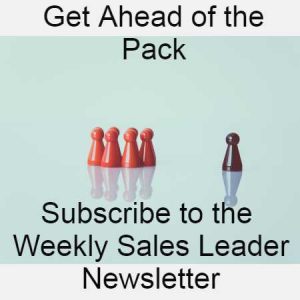